We are now open and accepting new patients! We look forward to seeing you!

You are here: Home › Oral Health Blog › Can Dental Filling Be Used For All Cavities?
By Dr. Samuel Kwon in Cosmetic Dentist 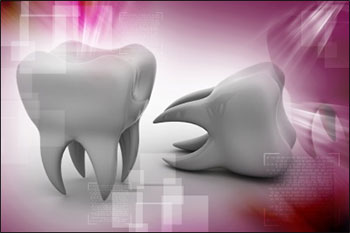 The short answer is yes.

You can choose composite fillings and ensure that you end up with a remedy that makes it as if the cavity was never there in the first place.

After a quick shot of Novocain and some off-putting sounds from a drill, that cavity you came in with that morning is gone.

And the best thing is your mouth looks brand new.

Are There Situations Where Amalgam Works Better?

Medically speaking the short answer is no. However, you will want to go over that option with a qualified Puyallup dentist to make sure.

But there are other advantages to keep in mind.

Before going into detail, let’s first understand the components of an amalgam filling, It looks like an unsightly chunk of metal because it that’s what it is — metal. Amalgam fillings are an alloy that includes tin, copper, silver and fair amount of liquid mercury.

These types of filling have been used for more than 150 years and in more than a million patients. In every corner of the world you will find people with that unmistakable dark shadow in the recesses of the open mouths.

Though not the best look, these fillings do have their advantages. For one thing, they are strong and have stood the test time.

They are also cheaper, as much as 50 percent less expensive than their composite counterparts. This can be the best reason for choosing amalgam since insurance companies often won’t cover the additional cost associated with composite fillings.

Which Should I Choose, Amalgam or Composite?

In terms of treating a cavity, either will do the job just fine. Both are strong enough to handle the chewing of foods, which is actually a pretty intense activity.

They are both also long-lasting treatments though neither form a 100 percent impervious seal. There have been instances where both developed leaks, which resulted in further decay of a tooth.

One advantage composite fillings have over their metallic counterparts is the amount of tooth that needs to be drilled. In order for an amalgam filling to be put in place, often healthy enamel must be removed to make way for the filling to anchor properly.

Composite fillings, which are made of resin and glass, are soft when applied. This means they in essence “melt” into the cavity.

Need a filling? Don’t hesitate to visit our office or give us a call on (253) 770-0198 to schedule an appointment with our cosmetic dentist.

Dr. Kwon graduated from the University of Southern California School of Dentistry in 2004. He also holds a Bachelor of Arts Degree in Business from UCLA. Dr. Kwon has been practing dentistry for over 10 years at his practice in Puyallup, WA.

Dr. Kwon graduated from the University of Southern California School of Dentistry in 2004. He also holds a Bachelor of Arts Degree in Business from UCLA. Dr. Kwon has been practing dentistry for over 10 years at his practice in Puyallup, WA.
View all posts by Dr. Samuel Kwon →
Gingivitis: Symptoms, Causes and Treatments
Sedation Dentistry – What You Need to Know 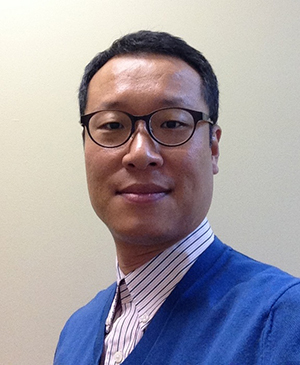 See reviews from our happy patients or please leave us a review at one of the sites below.